Western Sydney’s arts, music and culture scene is set for an injection of $2 million 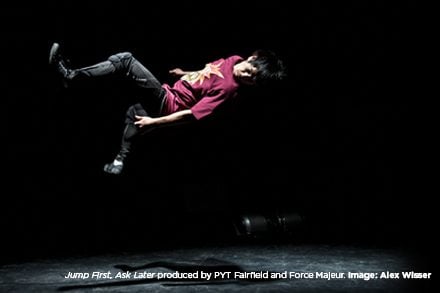 The Western Sydney Strategic Programs funding for 2018-19 from Create NSW will support three new programs and a third year of the Making Spaces initiative which to date has activated 17 new spaces to support arts, screen and cultural projects.

The three programs to be funded include:

New opportunities for live music in Western Sydney will also be supported by Create NSW, developed in consultation with councils, the Live Music Office and Music NSW.