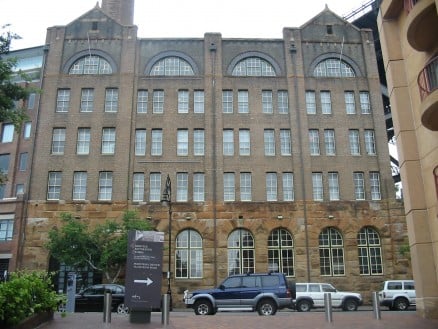 Arts Exchange is a Create NSW facility located in the historic area of The Rocks, a short walk from Circular Quay.

Built from 1902-1908 as a purpose built direct current power station, the Arts Exchange is a six-storey stone and brick office building. It was operated as a Mining Museum until 1996. The site was acquired by Arts NSW (now known as Create NSW) in 1999 and converted into office space for arts organisations.