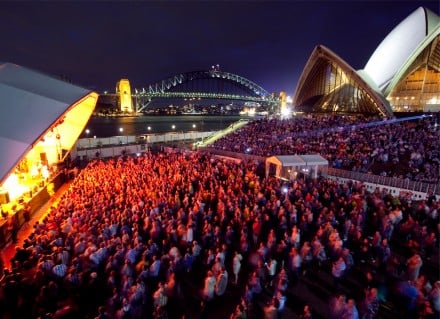 The Sydney Writers’ Festival is Australia’s largest annual celebration of literature and ideas. Each year, the festival records attendances of[...]More

The Biennale of Sydney is one of the leading international contemporary art events. It plays an indispensable role in Australia’s[...]More

The Sydney Festival is Australia's premier arts and cultural festival and a highlight of the city's vibrant annual events calendar.[...]More