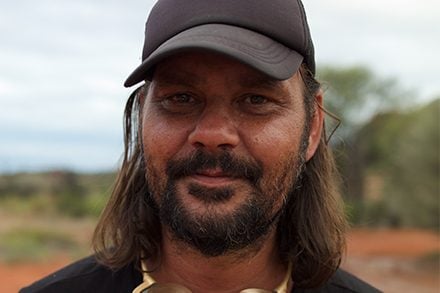 Other winning productions supported by Create NSW include the feature films Ladies in Black and Peter Rabbit, television drama series The Letdown, Mr Inbetween, and Employable Me, documentary series Hawke: The Larrikin & The Leader, and online drama series Deadlock.

Having hosted and supported the AACTAs since 2011, the NSW Government recognises the importance of creativity and remains committed to growing this vital industry