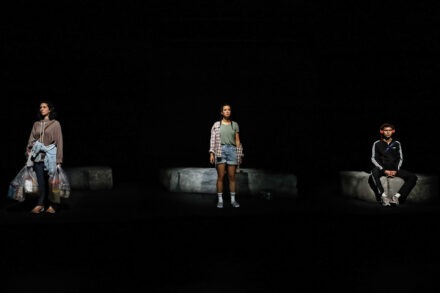 Griffin Theatre Company will receive $4 million in funding over the next four years through a partnership between the NSW Government and the Australia Council for the Arts.

This new investment is made possible through the National Performing Arts Partnership Framework (NPAP), a national partnership between Australian, State and Territory Governments.

This significant investment in one of NSW’s much-loved cultural incubators acknowledges its important impact in the sector and community.

Griffin Theatre Company Chair Bruce Meagher said the funding is an extraordinary opportunity for the company which has launched the careers of so many of Australia’s most celebrated playwrights, actors and designers.

“It recognises the hard work and achievements of many individuals in supporting and growing Griffin to be where it is today. It is a particular testament to the artistic vision of Declan Greene, building on the amazing legacy of his predecessor Lee Lewis,” Mr Meagher said.

Griffin Theatre Company is a new entrant to the Framework and will be the first NSW company to have a funding agreement executed under the NPAP, the new national agreement announced in 2019, bringing the NSW contingent to 12 companies.

The NSW Government and the Australia Council for the Arts are providing matched funding to Griffin of $500,000 each per annum over four years.