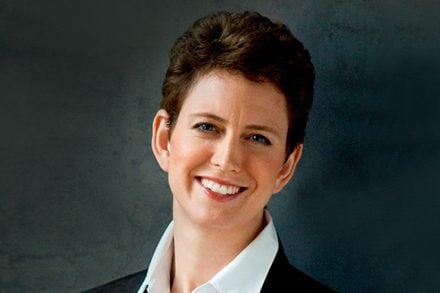 Elizabeth W. Scott, a global arts and culture policy specialist with over 25 years’ experience advising cultural organisations across the USA, UK and Australia, has been appointed as Executive Director, Create Investment and Engagement, replacing Michael Brealey who resigned in March.

Ms Scott currently serves as Board Treasurer of the U.S. artists’ peak body, Fractured Atlas, and as an International Councillor for the UK peak body, Creative Industries Federation.

An international thought leader on contemporary issues facing the cultural sector, she has been a featured speaker at Harvard Business School, Harvard Law School, MIT, the University of Chicago, each of the peak body conferences of the U.S. theatre, orchestra and dance industries, and the IMZ International Music + Media Conference in Berlin. She is also an accomplished performing artist who freelances as a conductor with opera companies, choruses and festivals.