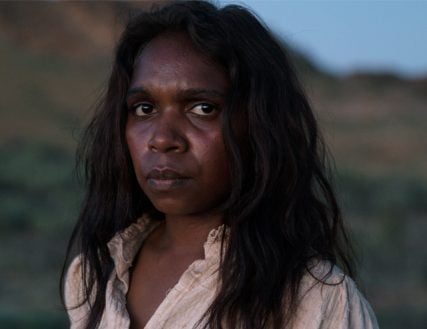 NSW produced feature films, television programs, documentaries, and short forms feature strongly in the 2018 AACTA Award nominations. The winners will be announced in Sydney in two ceremonies during December 2018.

To view the full list of nominations and for details of the AACTA Awards, visit the AACTA website.

After the Apology, Dead Lucky, Doctor Doctor, Employable Me, Friday on My Mind, Grace Beside Me, Hawke: The Larrikin and The Leader, Mr Inbetween, Mystery Road, Rake, Riot, The Letdown, The Queen & Zak Grieve