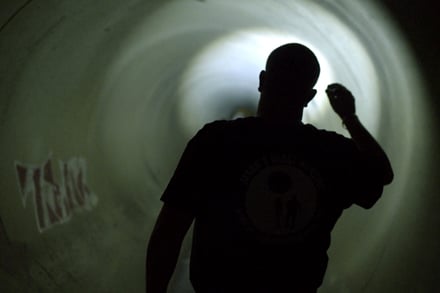 Eighteen NSW production companies have been announced as recipients of over $1.7 million in funding through Screen NSW’s new Slate Development Fund.

The funding will enable the delivery of 66 projects across a wide range of new works representing Australia’s diverse stories and will generate employment for many practitioners in the industry.

The Slate Development Fund is part of the NSW Government’s suite of funding measures developed to support the NSW small to medium arts and screen sector impacted by COVID-19.

Production companies will each develop a slate of three or more projects to be produced and/or post-produced in NSW across TV Drama, Factual, Features, Documentary and Online.

The projects span a range of subjects and genres including thrillers, play and novel adaptations, comedy, art, and documentary series, with many projects set to support filmmaking opportunities in regional NSW and Western Sydney communities.

The overwhelming strength of the projects demonstrated by a large number of applicants has resulted in funding of over $1.7 million delivered, which is an increase from the $700,000 originally committed for this initiative.

See the full list of the Slate Development Fund recipients.