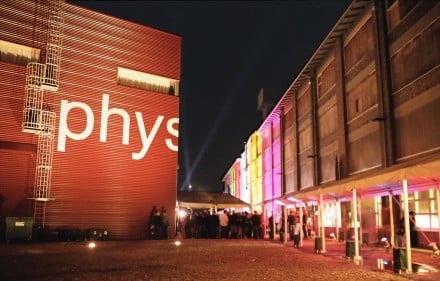 Create NSW’s vision for the Lilyfield site is an ‘engine room’ for the small to medium arts sector that supports creative development and the incubation of ideas. The site supports the arts and cultural sector through affordable storage, workshop, rehearsal and office spaces.

The site has five buildings, including the physical theatre rehearsal facility known as The Red Box, and the Parachute Regiment Building. The site supports 16 arts organisations and major cultural institutions.

The Red Box is a popular venue and rehearsal space amongst arts organisations. A portion of the upper floor of the Parachute Regiment Building is also used as a rehearsal space. Contact Legs on the Wall for further information regarding the hire of this space or The Red Box.