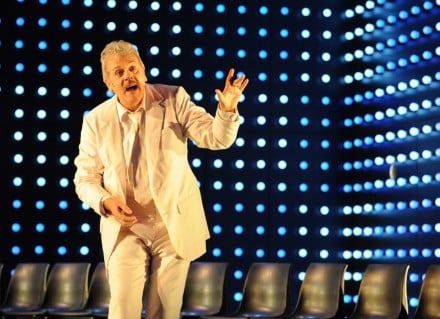 Opera Australia is resident at the Sydney Opera House and the Arts Centre, Melbourne and performs two mainstage opera seasons in Sydney and Melbourne each year as well as the Handa Opera on the Harbour. Their repertoire ranges from baroque and bel canto through high romantic opera, operetta and musicals to new commissions. Opera Australia also has a touring company, Oz Opera, and a schools company. Oz Opera performs in regional centers and capital cities, while the schools company performs in primary schools across NSW and Victoria.