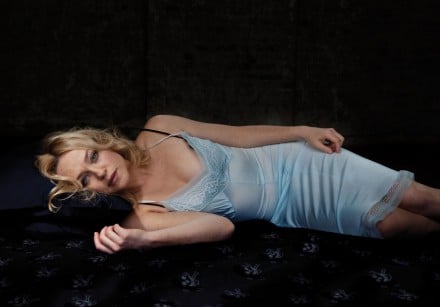 Belvoir has become one of Australia’s most celebrated and acclaimed theatre companies since saving the Nimrod Theatre building in Belvoir Street, Surry Hills, from redevelopment in 1984.

Over twenty-five years later, Belvoir engages Australia’s most prominent and promising playwrights, directors, actors and designers to realise an annual season of work that is dynamic, challenging and visionary. As well as performing at home, Belvoir regularly tours both nationally and internationally.