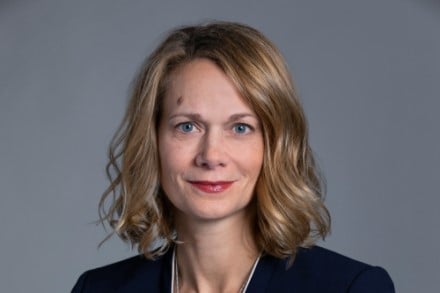 Annette has spent much of her career advising and supporting cultural organisations in developing and delivering their plans for the future.

In December 2022, Annette was appointed Chief Executive, Create NSW, bringing together arts, screen, culture and infrastructure under her leadership. Her appointment follows a successful 10-month tenure as Interim Chief Executive Create NSW. Annette is committed to working in partnership with stakeholders to embed the arts in the everyday, grow the sector and showcase the NSW world-class, diverse and vibrant arts, screen and cultural offerings for local communities and tourists alike.

Prior to returning to government, Annette led AECOM’s NSW & ACT Buildings & Places business, a team of 200+ consultants across three offices, and headed up AECOM’s Arts and Culture Sector for Australia & NZ. Annette is most proud of the program of cultural change that was implemented across the team under her leadership.

In 2006 Annette emigrated from the US to Melbourne. She worked for nearly 10 years at Major Projects Victoria leading a series of flagship Melbourne projects including the Melbourne Park Tennis Centre’s expansion. An advocate for design excellence, Annette managed the high-profile Flinders Street Station Design Competition, and in close partnership with the State Government Architect’s office devised mechanisms to ensure the quality of design during procurement and delivery of a suite of public projects.

Back in the US, Annette held a key role leading the planning for the Connecticut Science Center during the formation of this new cultural institution.